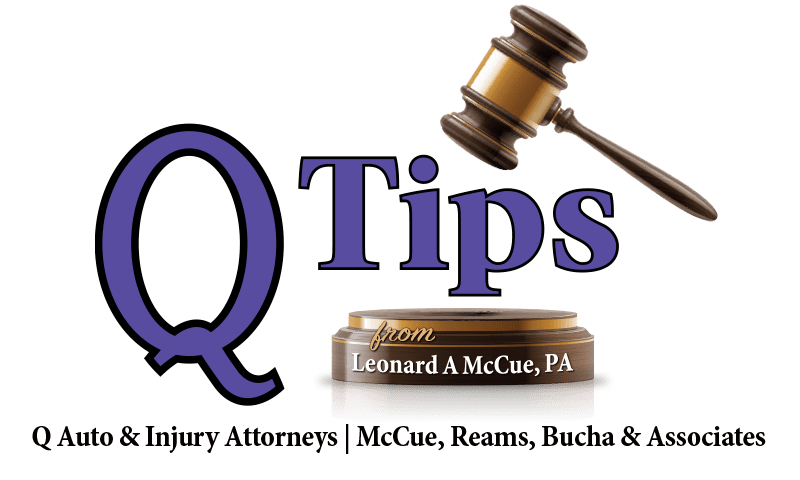 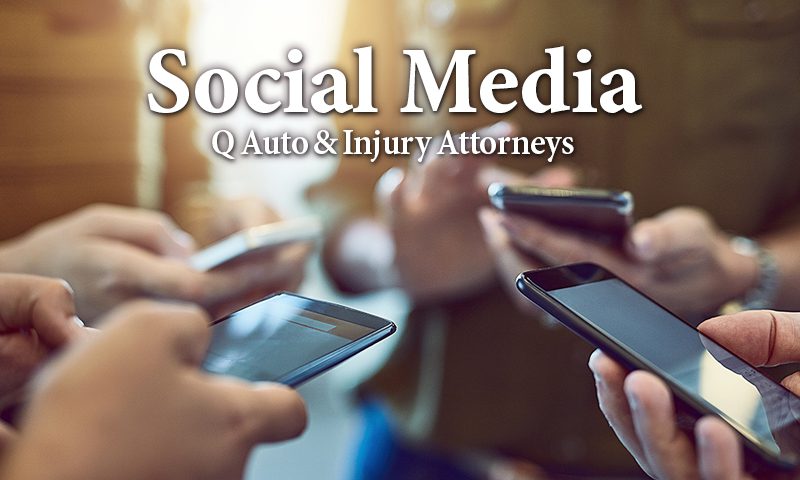 Please note: The law constantly changes, and you can’t be 100% confident in the information provided.
Feel free to call our offices with any questions:
1-800-332-1992.

We live in an age where our thoughts on privacy are drastically different than they were 10 years ago. Social media is the norm and people put their entire lives on websites like Facebook, Instagram, Snapchat, Twitter, Tumblr and YouTube. Something that would have been kept private in years past, or only shared amongst close friends, is now shared with the public. What does this mean in terms of your injury case? It means the insurance company and their lawyers have an open window into your life! They can, and will, look you up and use your photographs, videos, status updates, and comments against you. You might think setting your security settings to “private” will prevent them from finding your activity. You’re wrong. Even if your settings are changed to “private” status, the insurance company’s attorney WILL SUBPOENA you for access to your social media accounts eventually.

If you are bringing an injury claim, you should immediately stop participating in social media. DO NOT DELETE your social media accounts or anything on them. Due to the rules of evidence, deleting your social media may be considered destruction of evidence. Instead, simply stop posting or use common sense when posting. You may think a simple photograph of you at a concert is innocent enough, but the insurance company will use that picture to say you aren’t in pain, you aren’t suffering, and you’re living life to the fullest. Remember, a photo won’t show that you went home after the concert and had to immediately lie down because of how much pain you’re in. Don’t stop living your life, but make sure you’re using common sense.

Please note: The law constantly changes, and you can’t be 100% confident in the information provided.
Feel free to call our offices with any questions:
1-800-332-1992.

In celebration of the holidays, our office will be closed December 22 through the 26th. We will reopen Tuesday, December 27th. We are still available by phone: 800-332-1992; or via email: contactus@QLaw.com#merrychristmas #happyholidays #tropicalchristmas ... See MoreSee Less