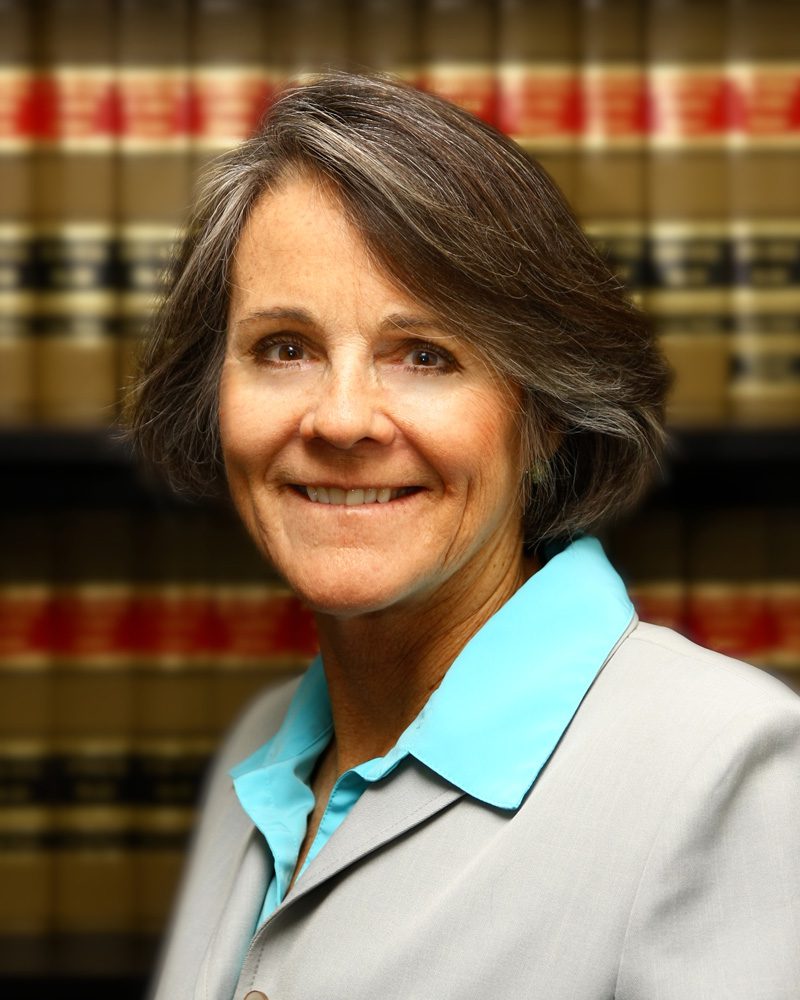 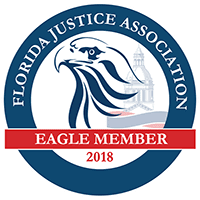 Attorney Sandra Bucha received her Bachelor’s of Art degree in History, with distinction, from Stanford University in 1976 and her Juris Doctorate degree from Indiana University in 1979. A former prosecutor and public defender, Attorney Bucha has extensive jury trial experience. Since 1990 Attorney Bucha has also successfully represented plaintiffs in all areas of civil jury trial litigation and currently devotes her expertise to the area of medical malpractice with the firm.

Read an article about the potential risks associated with surgery by Sandra Bucha:
Were You Really Told the Potential Risks of Your Surgery?

Thank you, Veterans. We thank you for all you have given to our country. ... See MoreSee Less