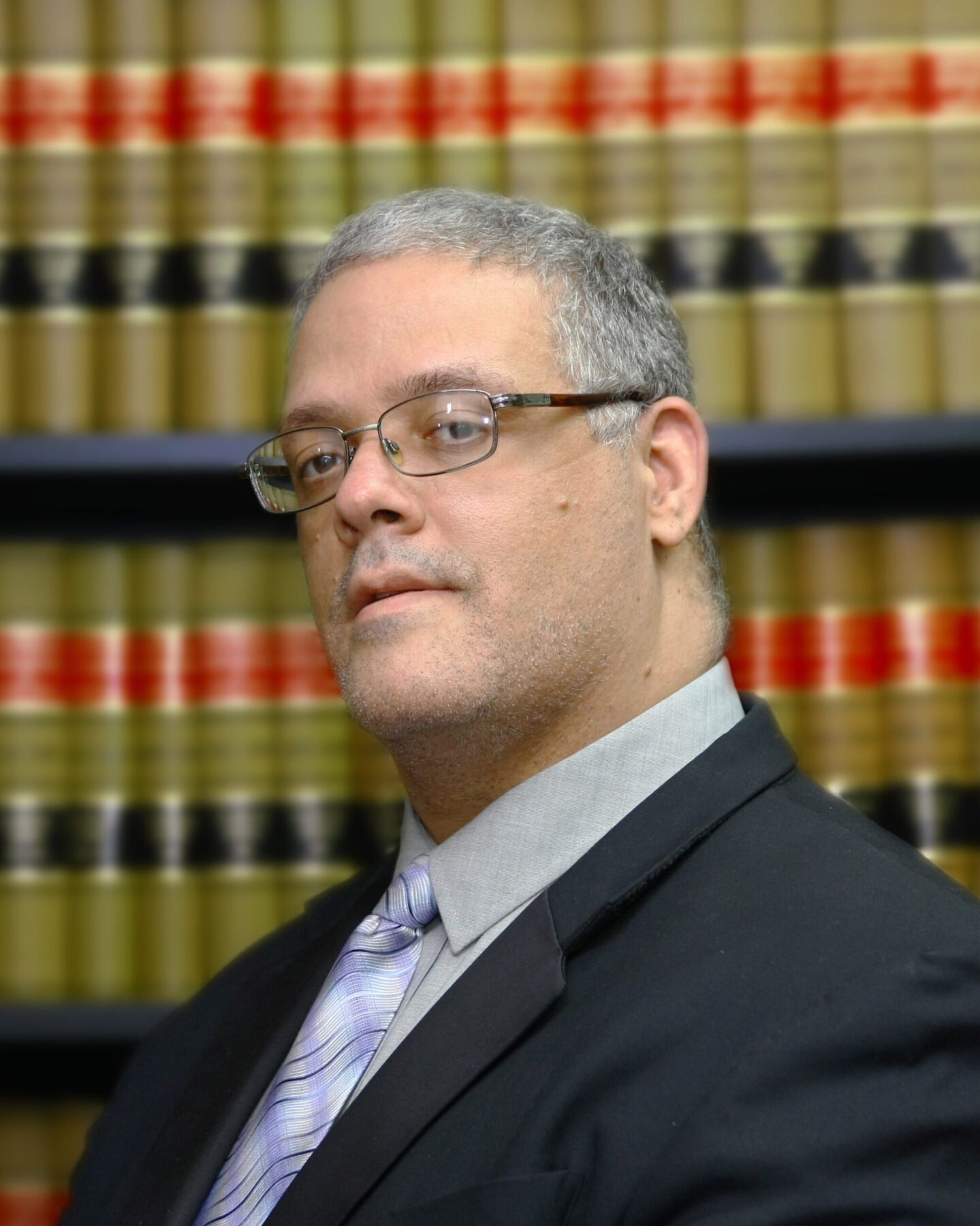 Attorney James C. Davis, Jr., handles premises liability cases, car crashes, bicycle crashes, and pedestrian crashes. Born and raised in New York, Mr. Davis graduated from Hofstra University where he played on the school’s football Team from 1998 through 2002. In 2001, his team won the Atlantic 10 Football Championship. Several of his teammates went on to become Super Bowl Champions. Mr. Davis graduated with a degree in Fine Arts, with a concentration in painting, and a Minor in Communications.

After moving to Tampa, Mr. Davis worked for the Hillsborough County Clerk of Court while attending Florida A&M University College of Law where he was a Dean’s List recipient. Mr. Davis is admitted to practice in the United States Federal Court Middle District and Northern District of Florida and has experience in multiple fields of law. Mr. Davis volunteers for many organizations including: Wills for Heroes; Bay Area Legal Services; Domestic Violence and Family Shelters; and several organizations for children.

From all of us, have a happy Independence Day! www.QLaw.com#letfreedomring #happy4th #happyindepenceday ... See MoreSee Less